View information and resources on COVID-19. Learn more about our #BeTheAnchor Campaign.

From Our House to Yours-Virtual Theatre
From the Playhouse Stage to Your Device!

The setting is a large tent, where two flower show exhibitors have sought refuge from a sudden rainfall. She (Ms. Joslyn) is visibly annoyed at the curt treatment that the judges have given her Little Soldier and makes no bones about it. He (Mr. Wasserman) is equally dismayed by the fate of his Little Tanya, but is too soft-spoken and retiring to vent his anger. They both agree that if the judges are getting soaked it serves them right, but Mr. Wasserman’s attempts at friendly conversation are confounded by Ms. Joslyn’s close-mouthed surliness. But gradually it develops that (a) they happen to admire each other’s creations (unlike the judges) and (b) they are near neighbors—all of which leads in time to the realization that if it proved possible to combine the color of his Little Tanya with the texture of her Little Soldier a new strain of flower would result which even the most obtuse of judges would be dazzled by. Quivering with anticipation they prepare to leave, as the sun comes out, and the prospect of future glory sends them resolutely back to their test beds and potting sheds. 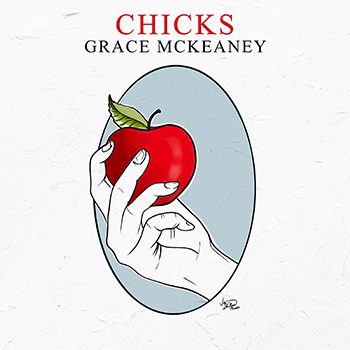 In this unusual piece, a hit at the Actors Theatre of Louisville Shorts Festival, a kindergarten teacher is obsessed with telling us, her students, the truth about the world and what our lives will be like as we grow up and why our parents and the school administrators don’t want us to know. Although funny, Chicks is a poignant portrait of a teacher trying to give her life meaning. 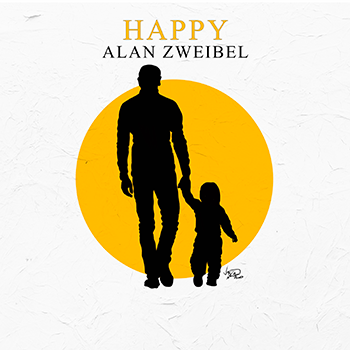 In Alan Zweibel’s short play Happy, a baseball fan makes a pilgrimage to the home of a former baseball star who is now a janitor in Delray Beach, Florida, and asks him to sign a very special ball. After a fair amount of humor and misunderstanding, the power of baseball to bond fathers, sons, and men emerges.